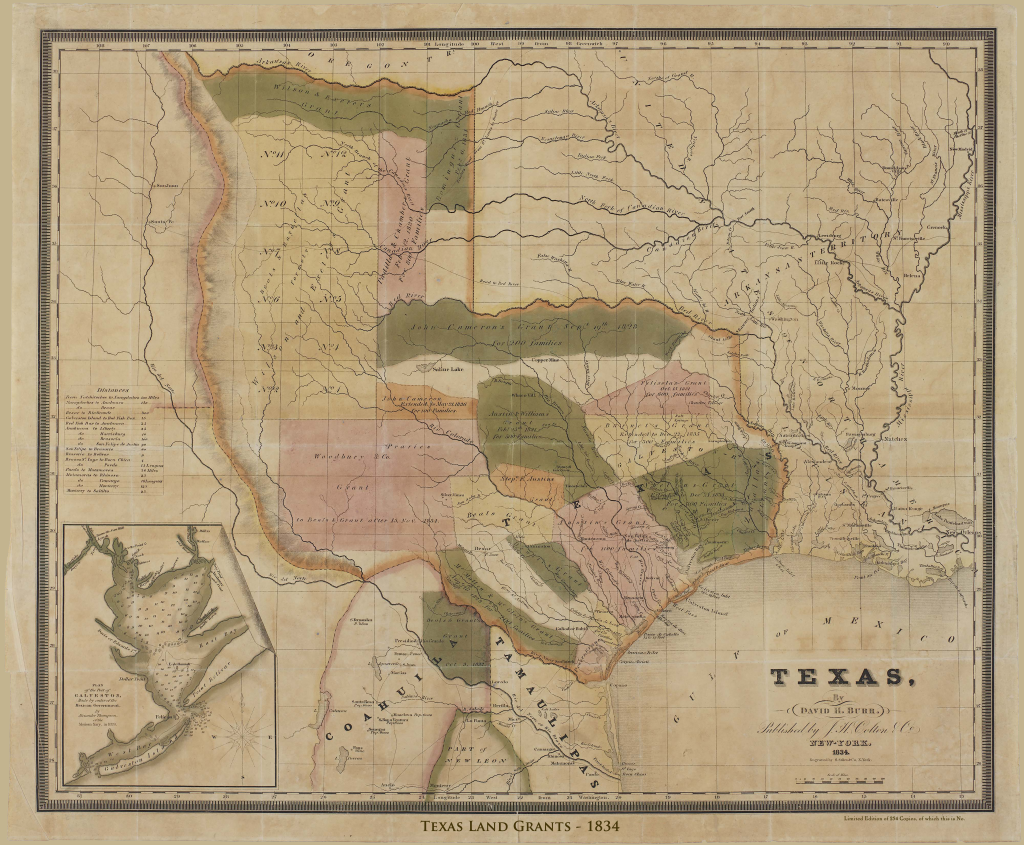 The "Smoking Gun" Map of Texas

By the early 1830s the Mexican government was beginning to worry about Texas.

The plan to colonize that big, empty territory with industrious Norte Americanos was working a little too well, and high officials were wondering if the whole thing might backfire.

So in 1833 they sent Colonel Juan Almonte on an inspection tour to find out what was going on. Upon his return, in late 1834, he wrote a secret report laying out what it would take to hold on to Texas.

With his report he included this map by cartographer David H. Burr, showing all the lands granted to empresarios in the colonization scheme. To Almonte it was exhibit A, the smoking gun, the reason to panic. It showed that nearly all of Texas had been given over to speculators, mostly American but also European, and Mexican.

A little over a year later, when Santa Anna set out to crush the rebellious Tejanos and Texians, General Vicente Filisola carried a copy of this map with him to plan the route of his army.

Burr's map of Texas is considered one of the two most important maps of Texas produced before independence. It documents the explosion of immigration into Texas, showing the seventeen huge empresario land grants.

The map includes a vignette of Galveston Bay produced by Lieutenant Alexander Thompson of the Mexican Navy in 1828. At the upper left corner of this vignette, at that time unnamed, is the piece of ground that would soon be known as the Field of San Jacinto.

There Colonel Almonte would be captured by the victorious Texian Army on April 21, 1836, his worst nightmares about Texas realized. 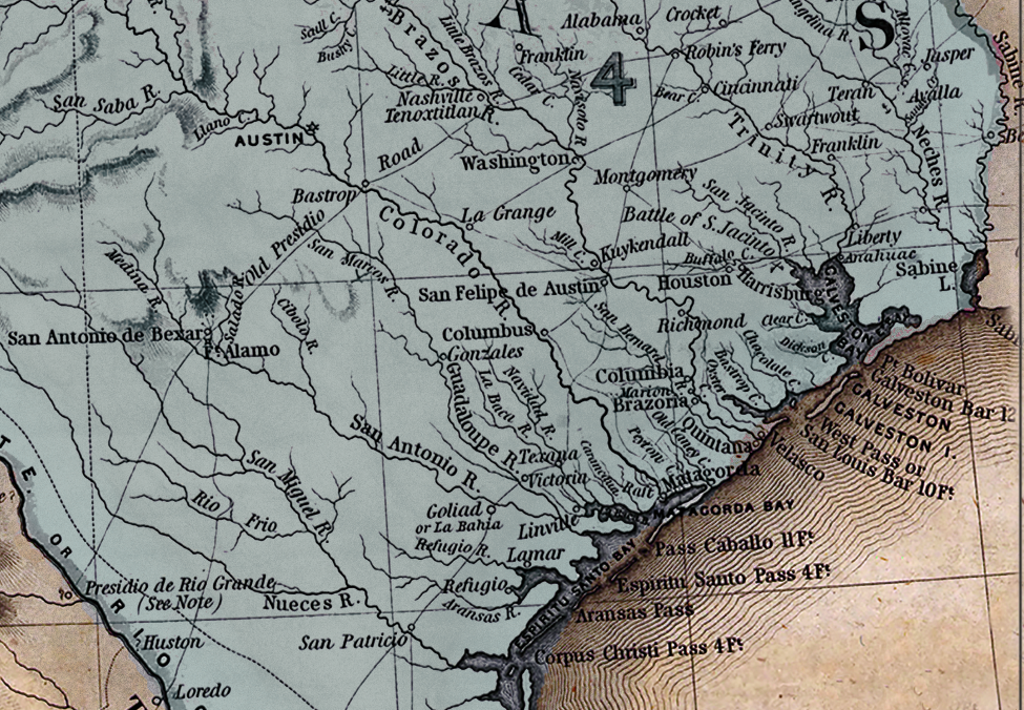 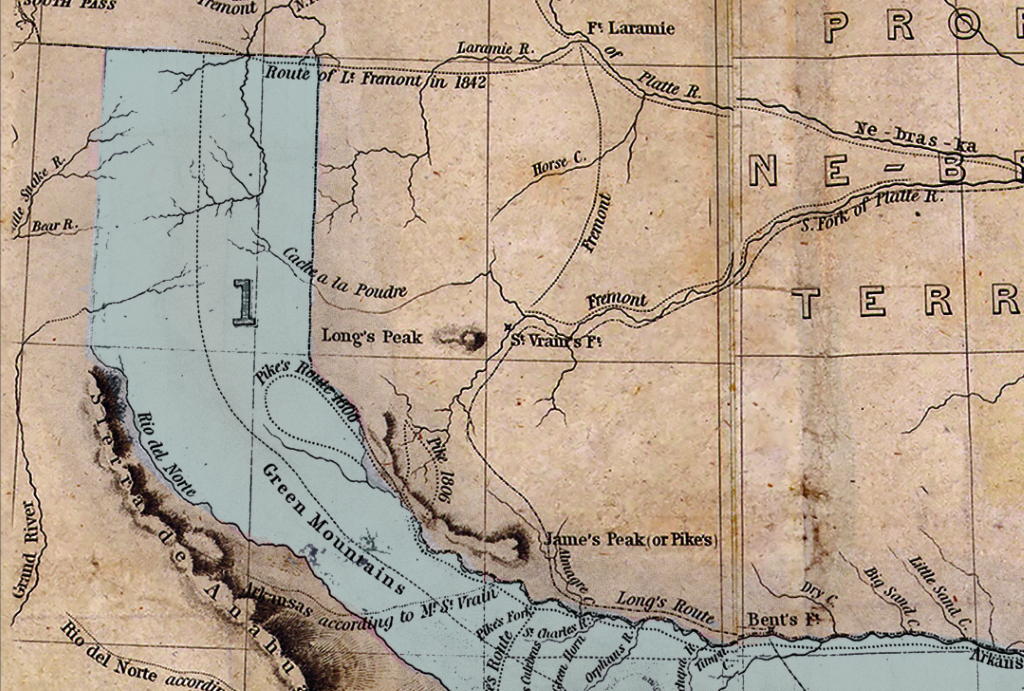 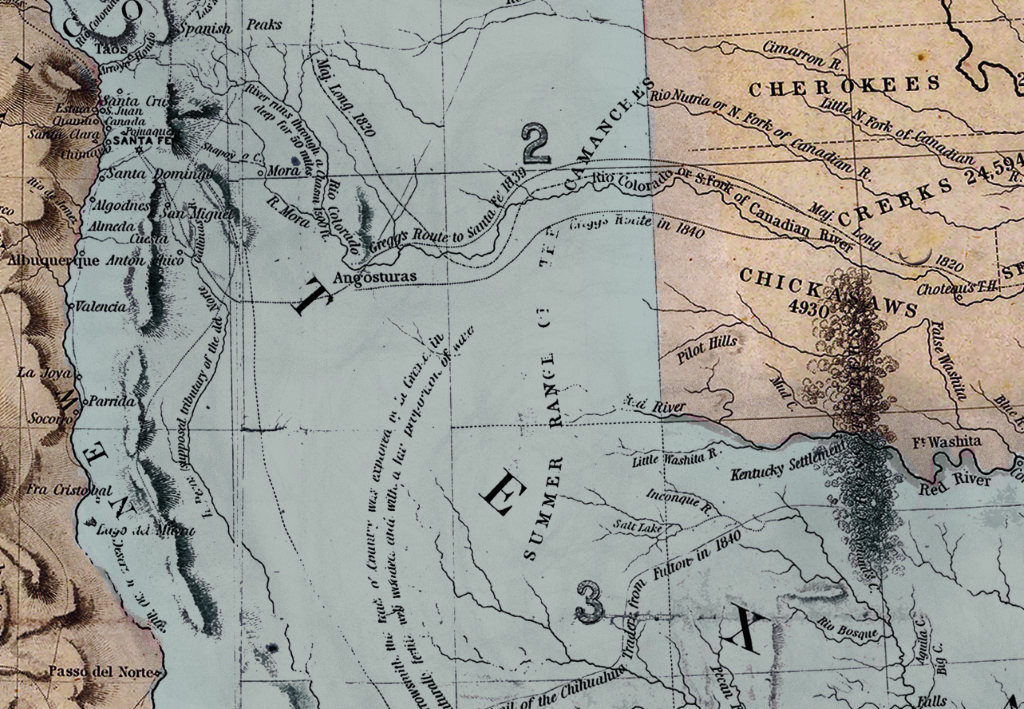 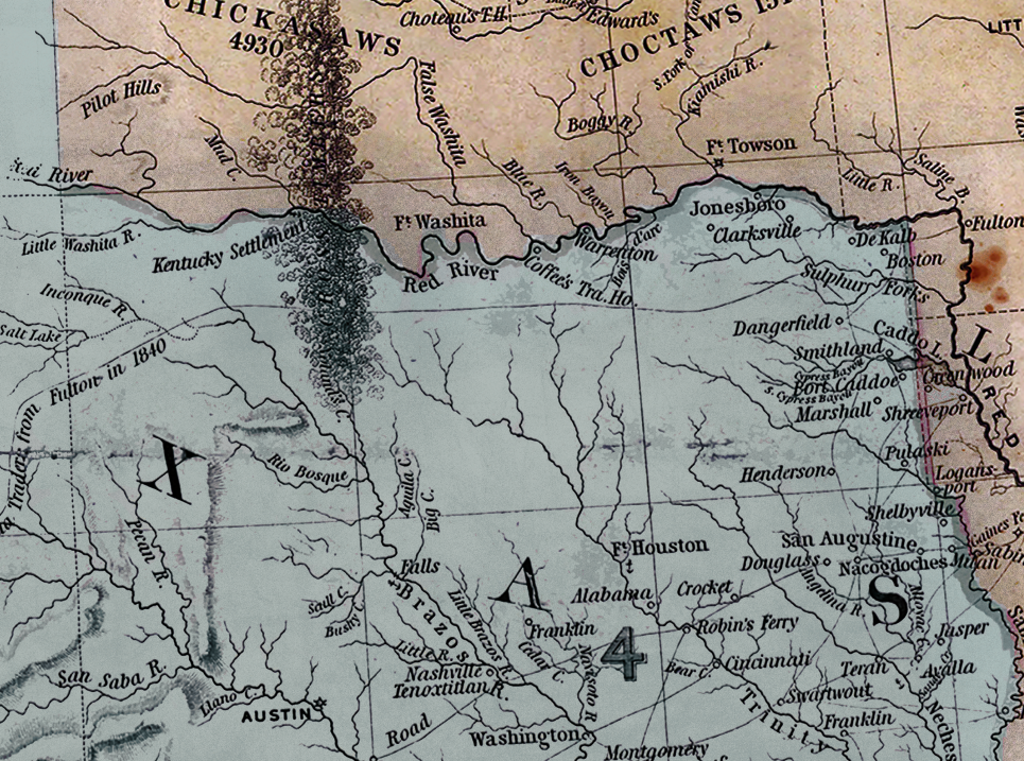 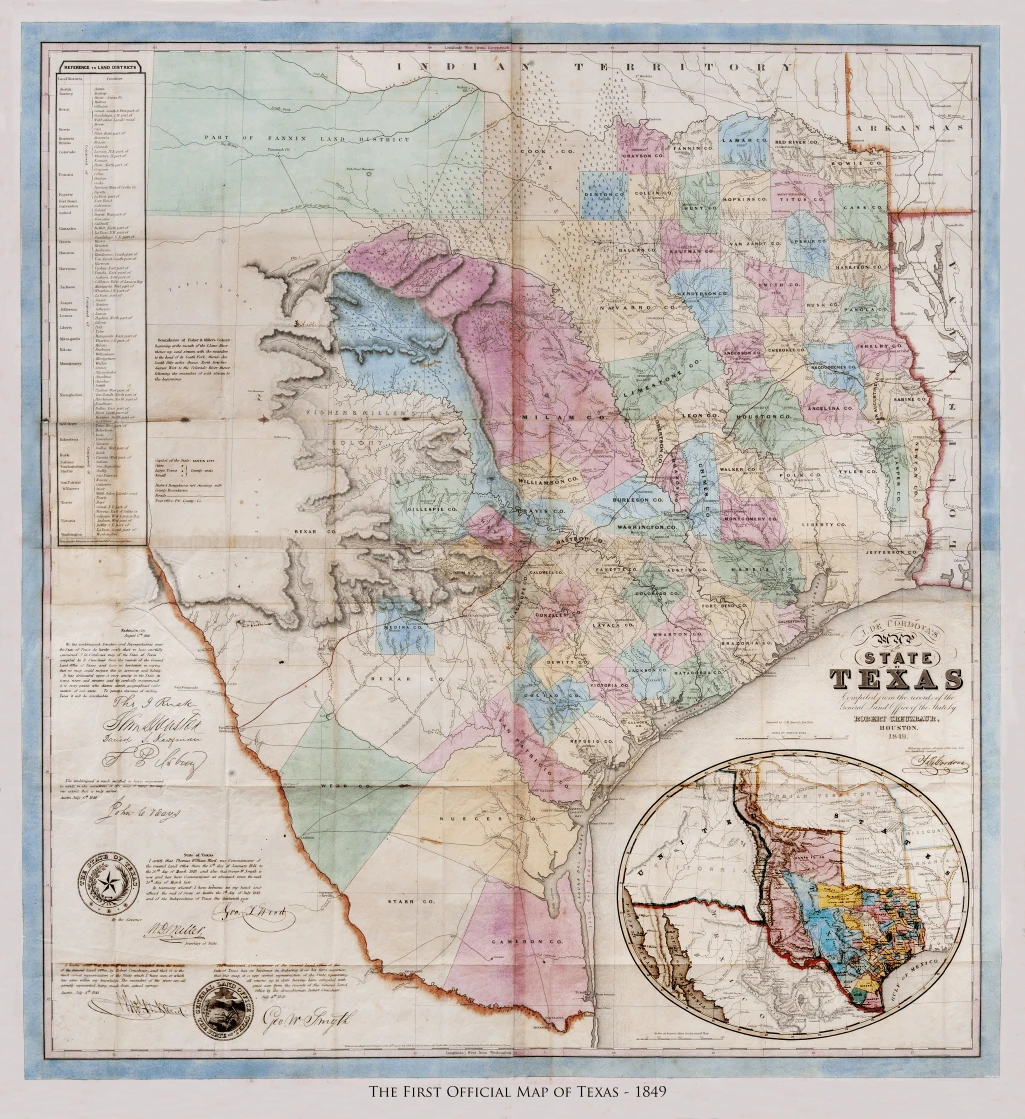 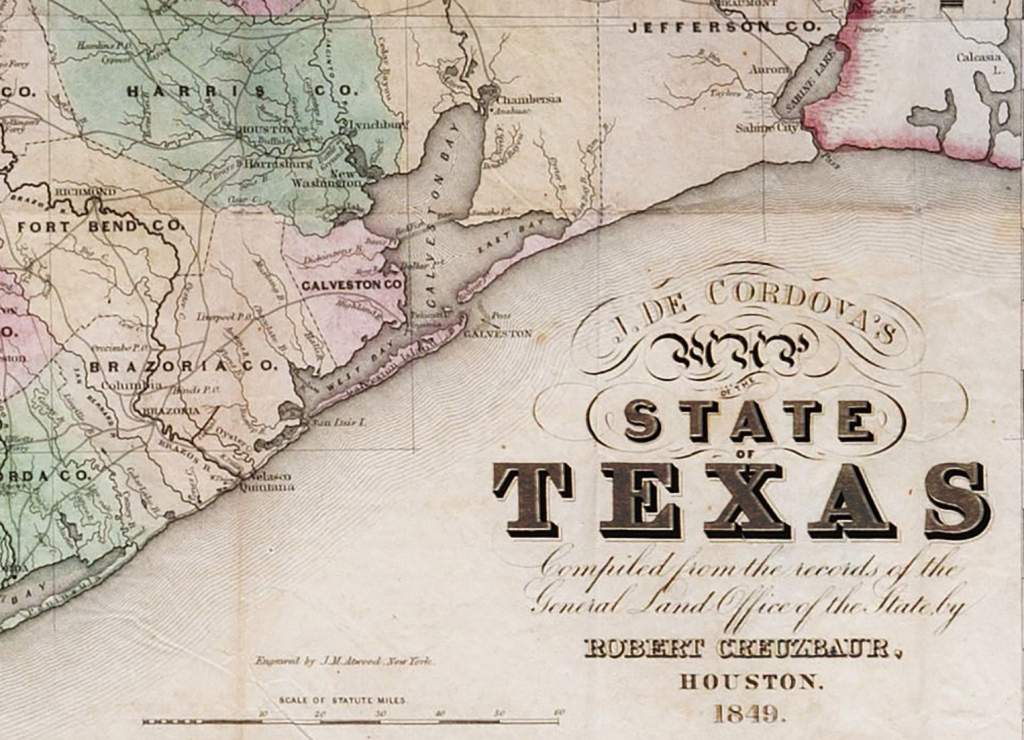