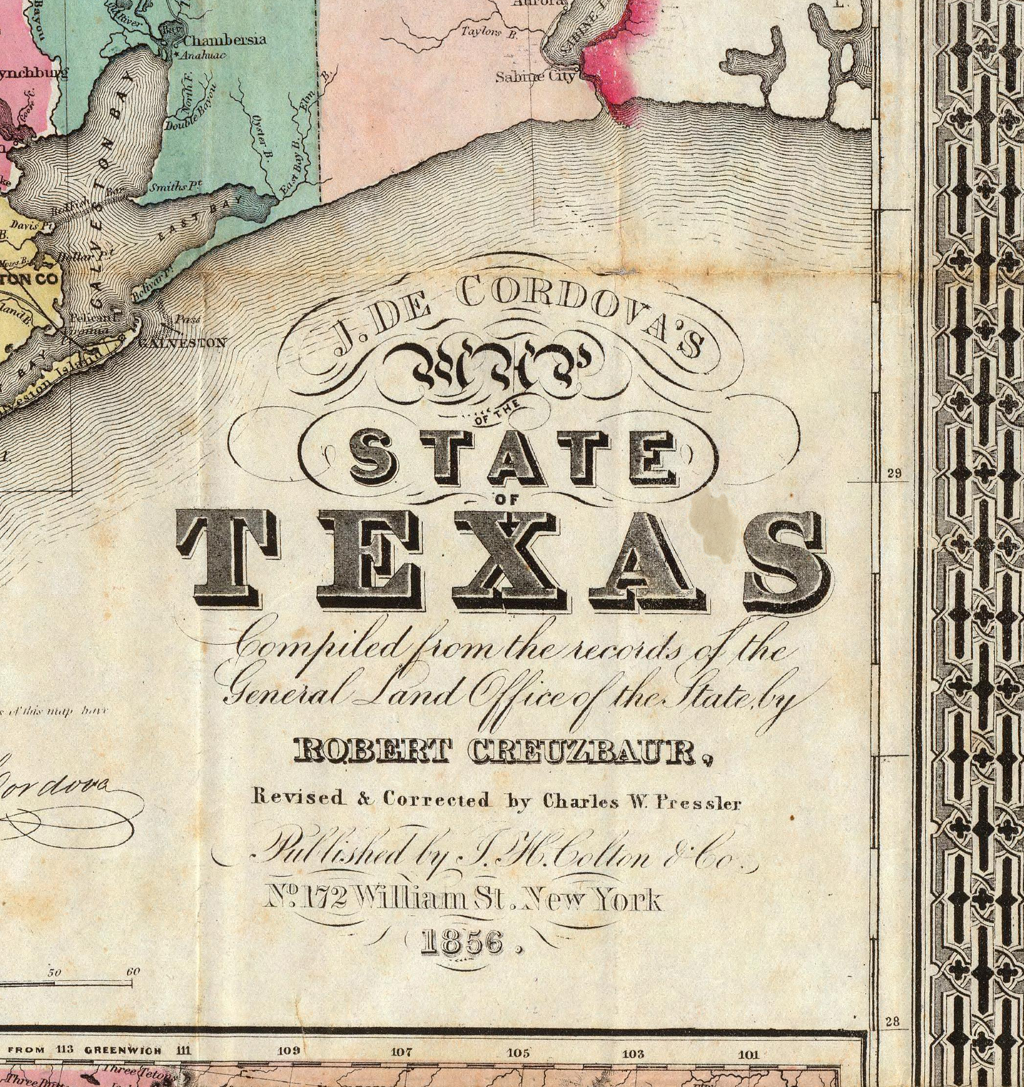 Our limited edition reproduction is of the 1856 edition which featured a distinctive border. We think it's the most handsome edition.

It is on acid free, heavyweight 100%, cotton fine-art paper with an elegant linin finish. This surface allows the inks to 'bite', reproducing the shading and tonality of the original map vividly, beautifully, and exactly.