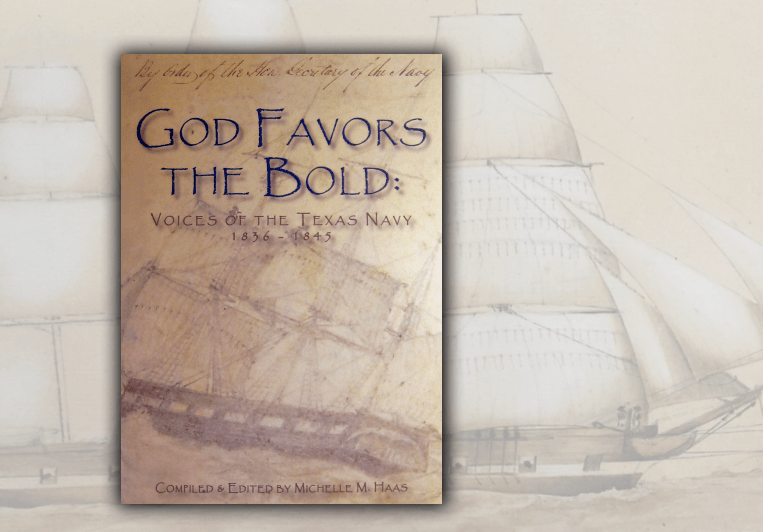 The Most Complete Book on the Texas Navy Ever Published
Never more than seven ships, always underfunded and sometimes not funded at all...our little navy took the battle to the enemy and effectively turned the Gulf of Mexico into the Gulf of Texas.

Physical Details
Shipping
Guarantee: If you don't love it, we will buy it back. No time limit.